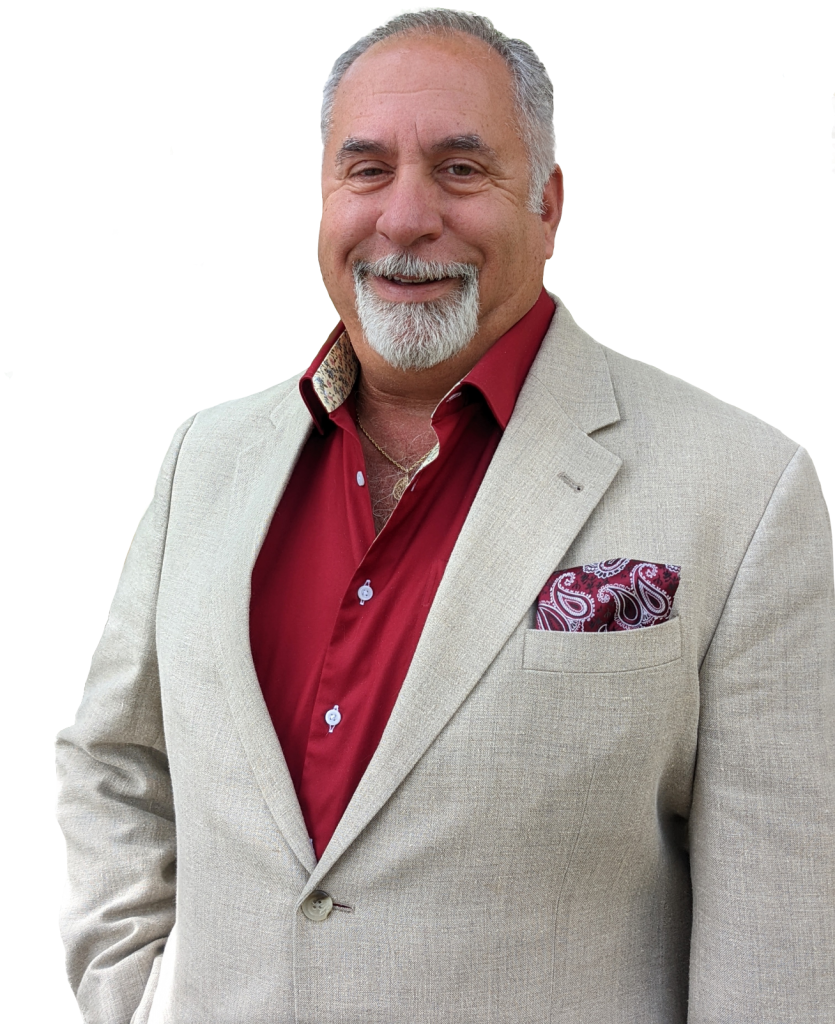 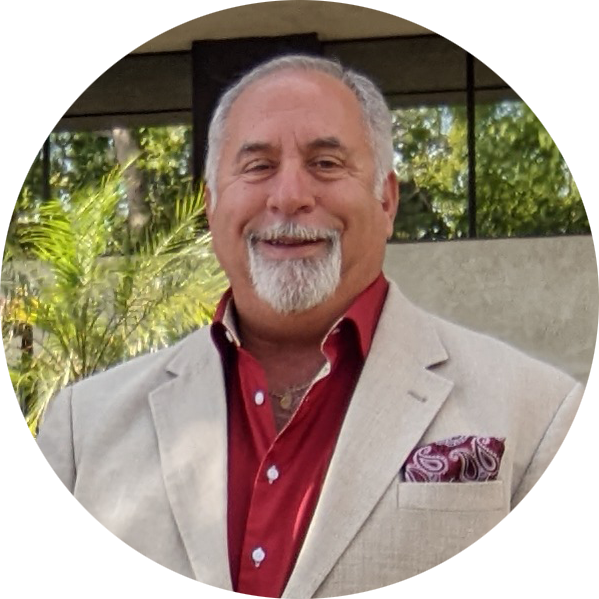 David is a long-time resident of the Conejo Valley having moved here as a child, finishing school, marrying his college sweetheart, and together raising three wonderful, successful daughters.

Prior to going back to school to finish college, David ran his own pizza restaurant in Westlake and then worked with his father for 12 years in the insurance industry not only setting the standard for care and attention for his individual clients but finishing college attaining his Bachelor of Science in Business Administration with an Emphasis in Insurance, earning his Chartered Life Underwriter Designation and Chartered Financial Consultant degrees.

In 1995, David decided that a new challenge was in order, and began to attend law school part-time at night following work. Following a very tough schedule, David graduated on the dean’s list from the University of La Verne College of Law, was awarded American Jurisprudence Award for top grade in Real Estate Law and Bankruptcy Law. David passed the California Bar that same year and has been in solo practice ever since.